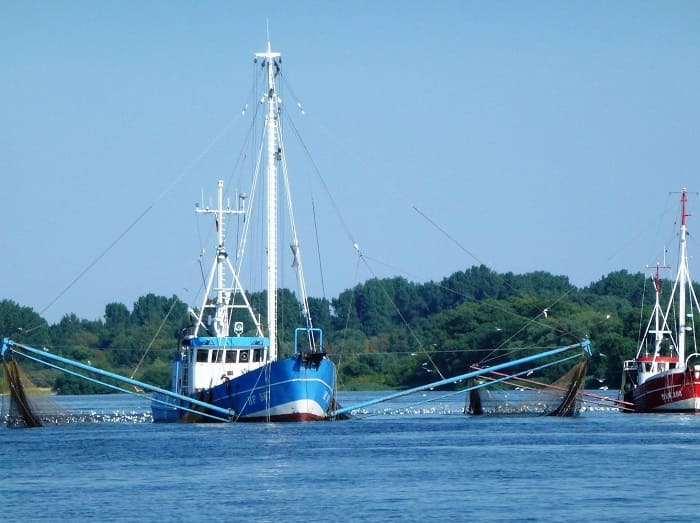 On April 25, the World Bank awarded AGQ Labs the Fisheries Governance and Growth Project in the Southwest Indian Ocean for the Ministry of Fisheries and the Blue Economy of Madagascar, within the framework of international tenders from multilateral organizations aimed at improving aquaculture production in this country.

The services awarded include official tests related to the physical-chemical quality control of production water, treatment of chemical residues and contaminants in fishery and aquaculture products. These controls are in accordance with the national surveillance plans and the work will begin in the second half of 2022.

Within its international network, AGQ Labs has several specialized laboratories in the aquaculture sector, given the strong position that the Spanish multinational has in this sector. Chile, Central America, the United States, Mexico or Ecuador are some of the countries where AGQ Labs collaborates with important aquaculture production companies.

Aquaculture production occupies a prominent place in the economy of Madagascar. It is considered one of the key sectors for the country due to its contribution to foreign exchange income generated by exports of farmed shrimp and algae. Its importance is also due to the role that this sector plays in increasing the income of small producers, its contribution to the supply of fish in local markets and the employment it generates. In Madagascar, aquaculture is practiced in fresh, brackish and marine waters.

In 2017, Madagascar broke its record for aquaculture production, with some 28,000 tons, from then on, various pollution problems and malpractice caused production to drop by almost half. Hence, both the FAO, through its program The Special Program for Aquaculture Development in Africa (SPADA) and other organizations such as the World Bank, are supporting the African country to revitalize this sector.

At AGQ Labs we are experts in safety and quality control of fishery and aquaculture productions. Contact our food service specialists to request more information.